YLED takes a stand against xenophobia

Steve Zwane, YLED Founder and Canon Collins Alumnus was featured in an article on Canon Collins website addressing the lessons he draws from the ’76 uprising in South Africa and its impact on the youth of today.

Read the article below or click here to view the original

Canon Collins alumnus, Steven Zwane, draws lessons from the youth of 1976, reflecting on his duty to demonstrate leadership and provide hope for the next generation as a means of tribute.

During the month of June, there were a number of commemorative initiatives centered on the heroic actions of the learners of the June 16 Soweto Uprising – their stories were recited over and over again in the form of a history lesson.

Political parties held rallies to remind the electorate about the key role they played in leading the struggle, while corporate South Africa issued statements emphasizing the work they are doing to aid youth employment and fight poverty – mostly in compliance with corporate responsibility obligations and little more.

For the professional, black middle-classes that have moved to the suburbs, it was a time to remember our roots, as we headed to Soweto’s Vilakazi Street and the Hector Petersen Memorial to pay our respects. As a 40 year old South African, born the same year as the Uprising, I feel compelled to reflect on the lessons of ‘76 and on my own responsibilities to honour the legacies of those who paid the ultimate sacrifice in the fight for freedom and equality.

Raised in rural Mpumalanga, where career aspirations were usually limited to cow herding or moving to the big city to search for work in the mines, my schooling got off to a slow start and it wasn’t until the age of twenty one that, against all odds, I managed to complete high school. Despite a poor, rural background, and coming from a family where I was the first to finish high school, I managed to advance to higher education, eventually receiving a Canon Collins Nelson Mandela Scholarship to complete an MBA at Durham University, giving me an opportunity to better my life and that of my family.

I am grateful to the youth of ‘76 because their efforts paved the way for us to focus our struggle on attaining the political freedom we enjoy today. The doors of high learning were open after the attainment of freedom, allowing many individuals to break the cycle of lack of academic achievement and poverty through education.

My own activism began during the early 1990s, after Mandela was released from prison and I became conscious of the possibility of freedom. I became the chairperson of the SASCO and SRC in my school and started participating in, and leading, anti government protests. Unfortunately, I feel that there was little thinking beyond the struggle; we were all caught up in the belief that all our lives will be irrevocably, materially, better once we attained political freedom. It is now abundantly clear that this has not been the case.

Our country is again on the cusp of major social change. There is a new cohort of angry and defiant youth, who have become impatient with explanations that justify ongoing social exclusion and who feel let down by previous generations of activists who they see as wasting the opportunity to negotiate meaningful socio-economic reform. For them, the dream of substantive equality can no longer be deferred.

What then can my generation do to assist the youth in their pursuit of positive social change, equal opportunity, and meaningful transformation?

From the ‘76 uprising I have learnt that when the learners took to the streets to fight the imposition of Afrikaans as the medium of instruction, and for equal education broadly, wider society in turn played their role. Older students in higher learning institutions, workers, and unemployed youth demonstrated solidarity and leadership by joining liberation movements, providing political education, taking part in protests, and collaborating with learners in writing letters to the state, to newspapers and projecting the freedom struggle to an international audience.

We can then see that the older generation’s role in the midst of such social change is to show leadership, give the youth hope, and openly acknowledge that their demands are valid and worth fighting for.

In the contemporary #FeesMustFall and #RhodesMustFall demonstrations, the older generation have offered less hands-on support. Many professionals have commended the students for taking a stand; however, no leadership has been shown, nor hope given beyond verbal displays of solidarity.

I am appealing to the wider youth segment, as well as professionals, to be more than mere bystanders in the midst of social upheaval. We must apply lessons from the Soweto uprising, drawing on the actions of the previous generation for motivation and strength, and show leadership by taking part in the conversations, the contextualization and generating ideas to enable collective solutions so that we can all move the country forward without more damage to property.

I call on you to promote social change initiatives or join existing organizations that aim to empower the youth and give them hope. In this way, we can all embody the spirit of the young people that put their lives on the line for us to be able to enjoy the undeniable benefits of political freedom and equality.

Steven Zwane is the founder and chairperson of YLED. He has dedicated the last 11 years to youth development, having run this programme over the many years as well as serving as a facilitator of youth skill development and entrepreneurship training for YLED, Junior Achievement South Africa and WITS Business School. 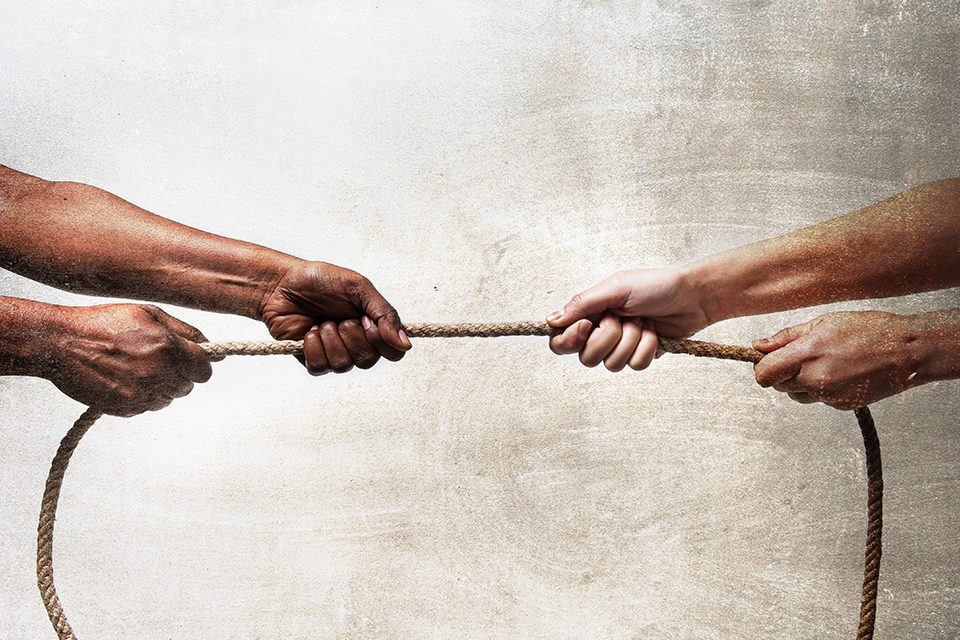 YLED takes a stand against xenophobia 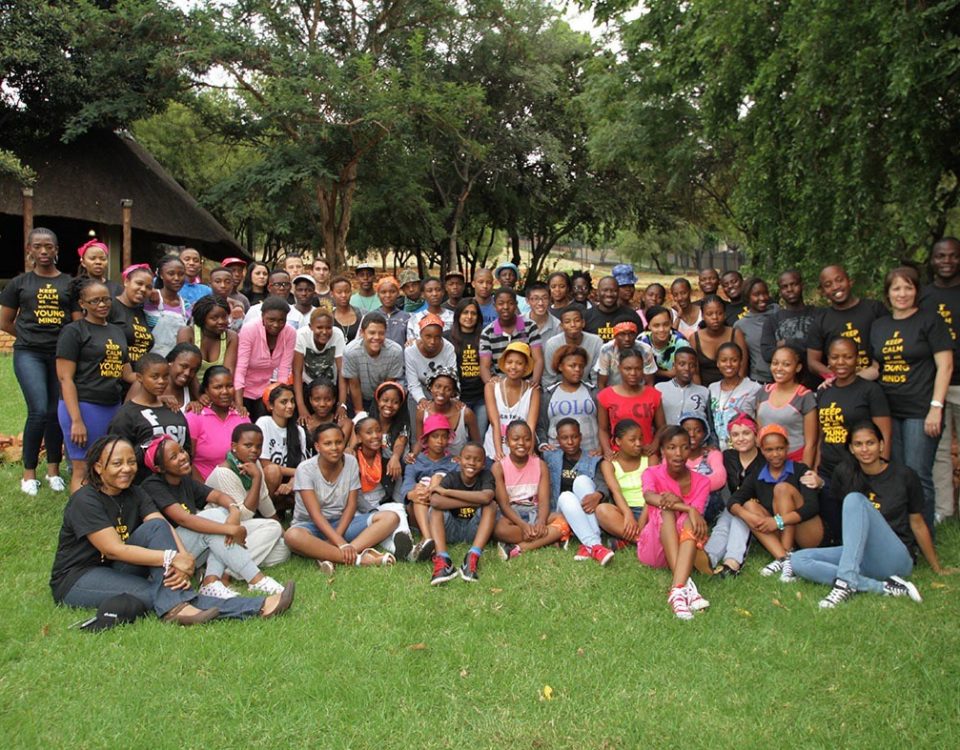 All images Copyright © YLED or their respective owners. Please do not reproduce, distribute, or transmit any images or content without our permission and please credit us via a link to our website.

If you would like to use one of our images for promotional or personal purposes, please be so kind as to ask our permission first. You can email us at info@yled.co.za